I had an issue on one node in the new SQL 2014 cluster that had just been built S-SQL06 specifically where KB4470220 & KB4532095 wouldn’t install, they kept throwing an error with code 0x80070643 which when googled didn’t relate to the actual problem, I did some digging and found out what was causing the problem and thought I would share my findings in case anyone runs into this same problem in the future. 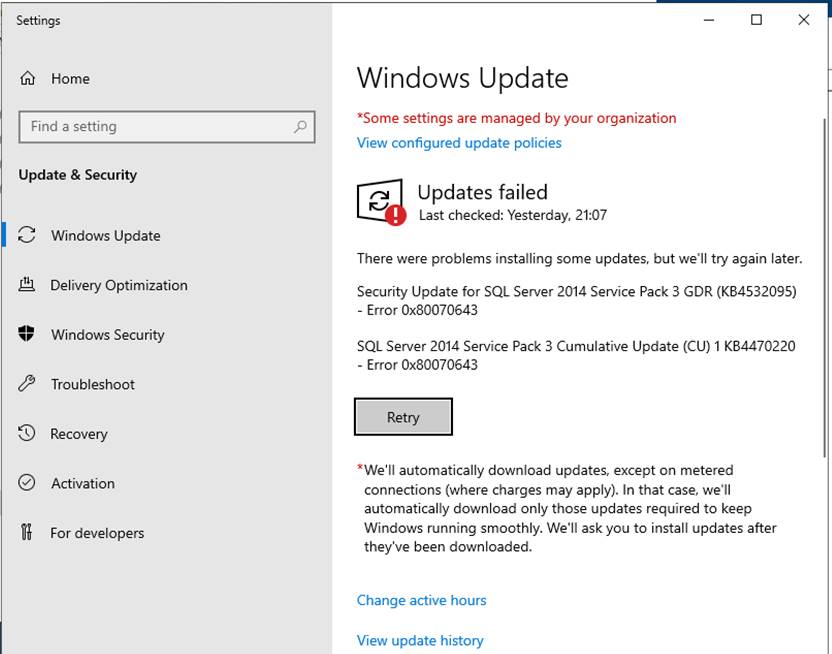 As I couldn’t get the updates to install from within windows I manually downloaded both of these KB items however for some reason the Windows Update Catalog wouldn’t work so I broke out powershell and pulled them using the following cmdlet, you will need kbupdate installed for this to work

“The user data directory in the registry is not valid” 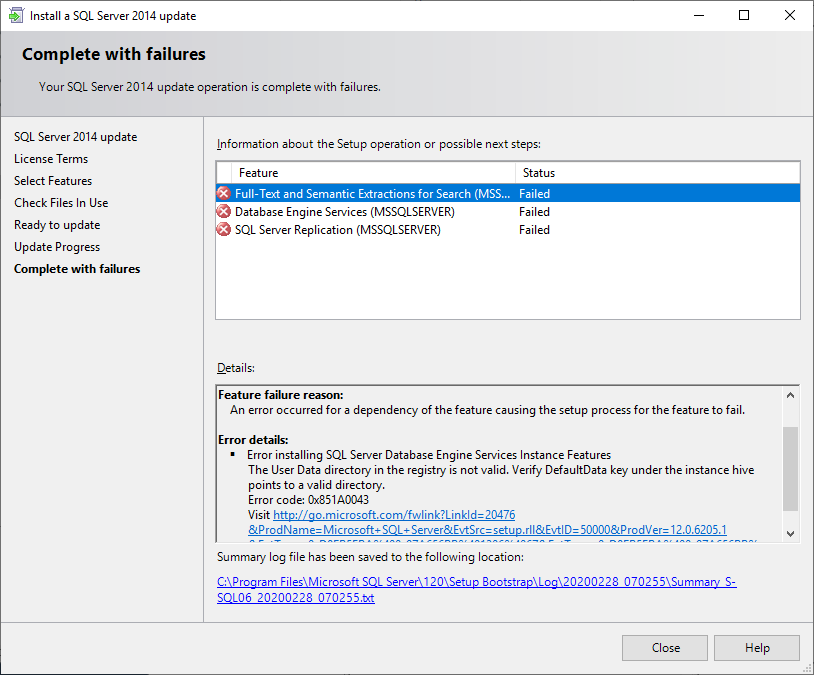 A quick google search pointed me to Dave Pinal’s article on the same issue.

In the article Dave points out that the default Data or Log directory in the SQL Server Engine configuration are potentially set to a directory that doesn’t exist on the disk, I thought that was a bit weird as I was almost sure I had configured the directories correctly when running the post installation tasks so as Dave points out I fired up the registry and navigated to the following HIVE

Now that I had the registry open, I wanted to check against each node in the cluster to see what the difference was, SQL05 was good, the installation had already successfully installed there so that is where I started. 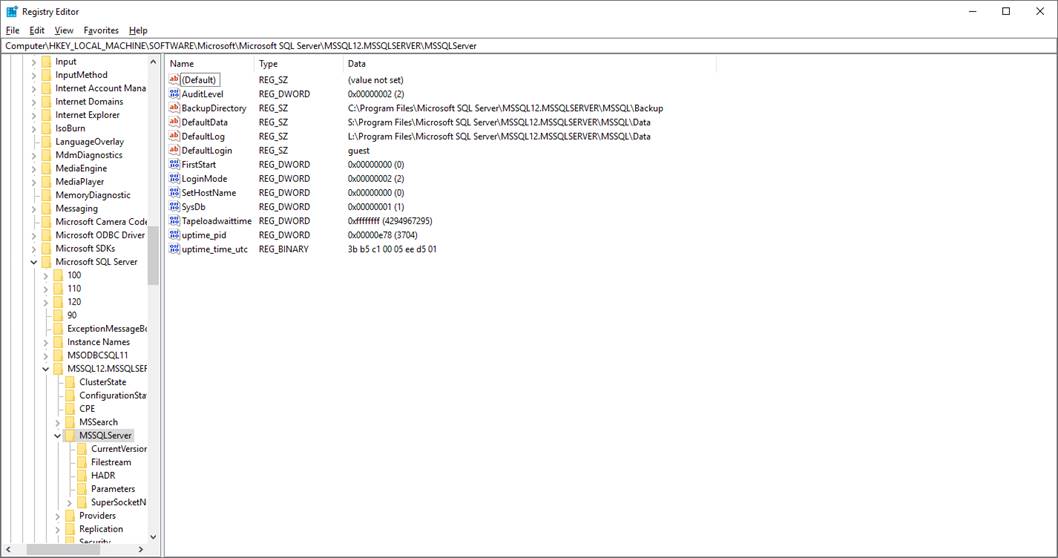 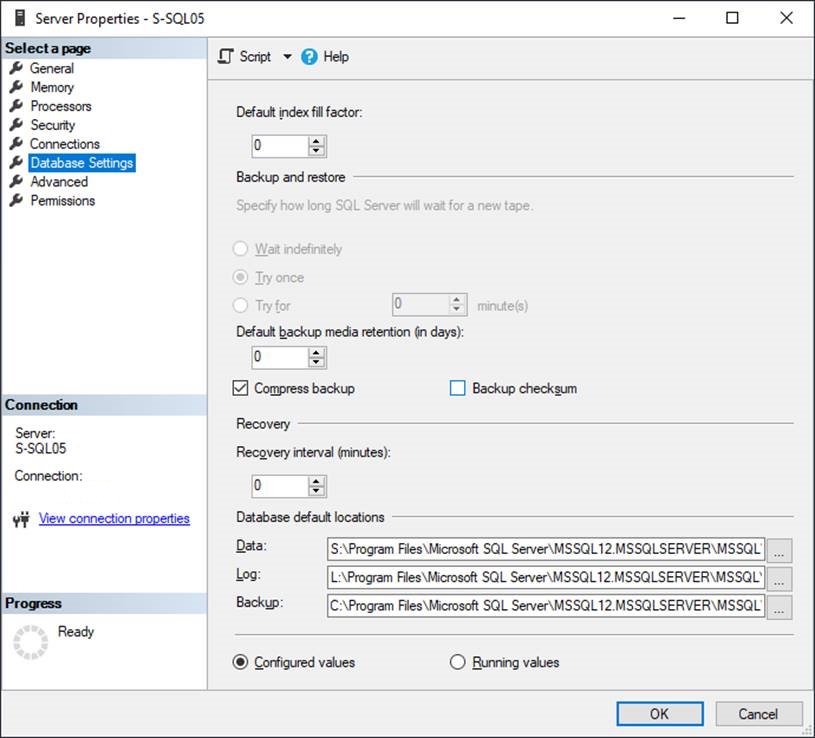 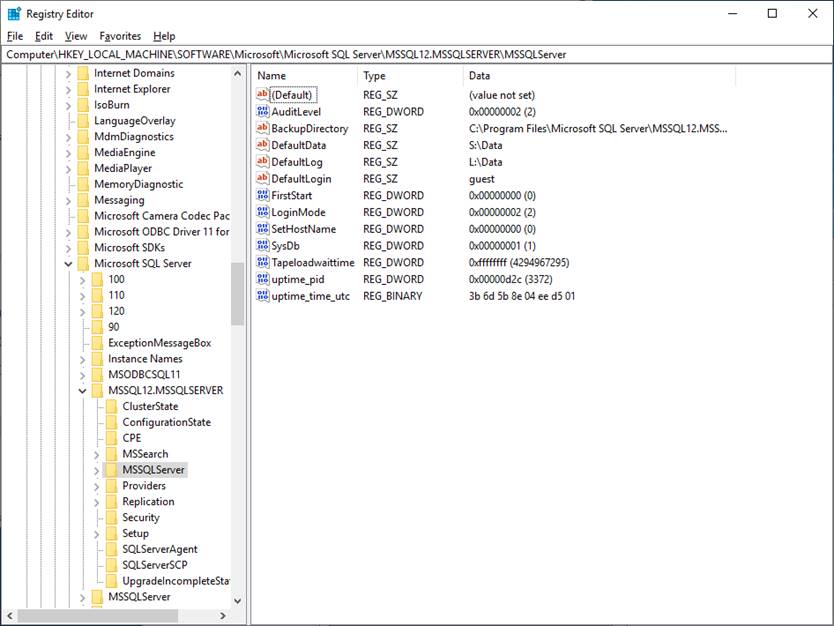 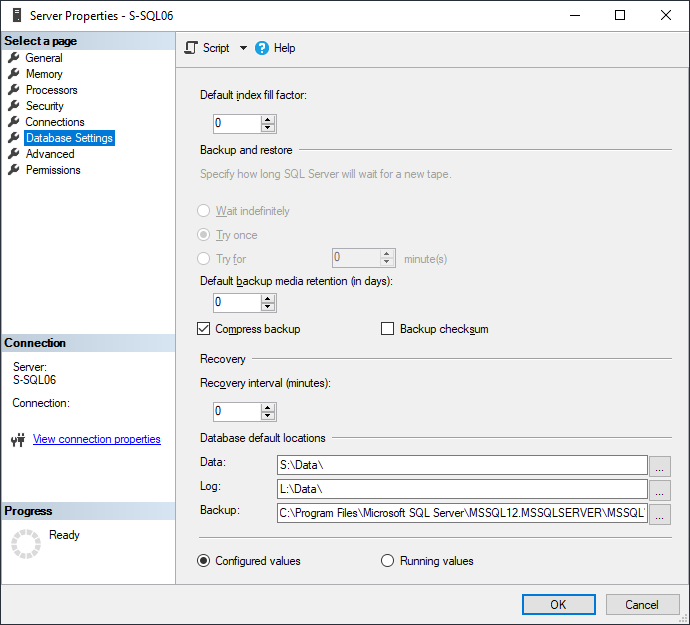 However, as you can see there is a mismatch, this node has been configured to have the data and log files on teh root of S:\ and L:\ however S:\Data and L:\Data don’t actually exist at all so I created the Data directory on both S:\ & L:\ drives on SQL06 which made the physical path S:\Data and L:\Data available and tried the updates again 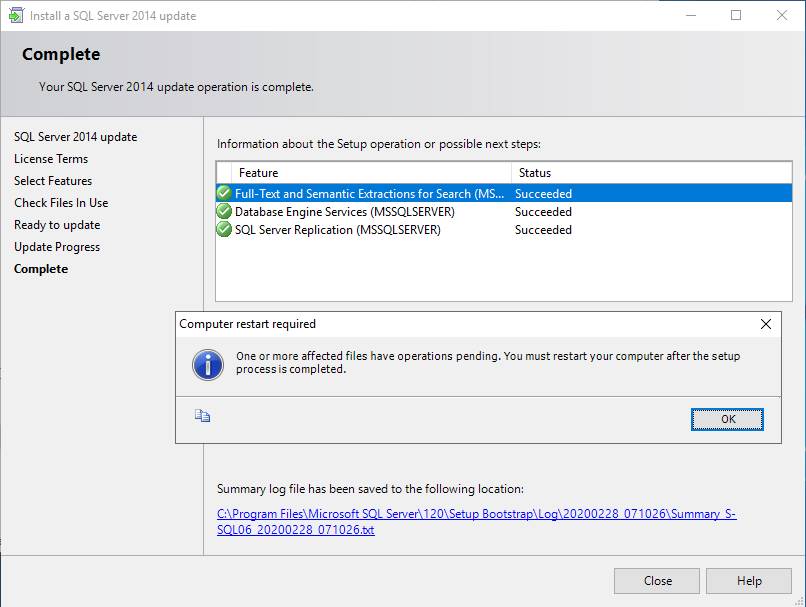